Tinnitus is defined as the perception of sound without an accompanying external auditory stimulus. Even though tinnitus can normally be caused by actual otologic (ear) conditions, it can also be modulated by somatosensory systems, including the neck and the jaw.

The head and neck is the second most frequent tinnitus-modulating region. Considering there are multiple movements and ranges associated with neck movements, the prevalence is not as clearly studied.

See picture below for pie chart to show what parts of the body could modulate tinnitus loudness/pitch based on body part.

A multimodal cervical and TMJ physical therapy treatment can have a positive effect on tinnitus complaints in some patients with a combination of tinnitus and neck complaints. We recommend 1:1 sessions with your therapist to determine cause:effect of any neck or jaw movements and address those complaints immediately. 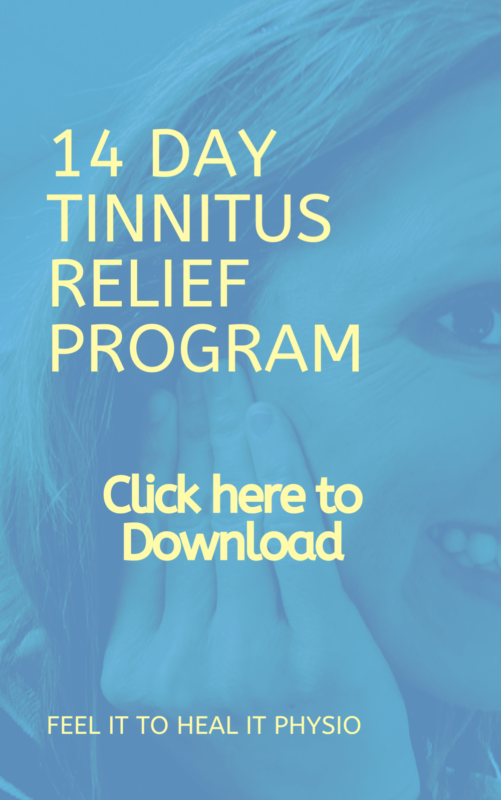